BENZOE GET FEATURED ON MULTIPLE PLATFORMS FOR NEW SINGLE “MY LAST” 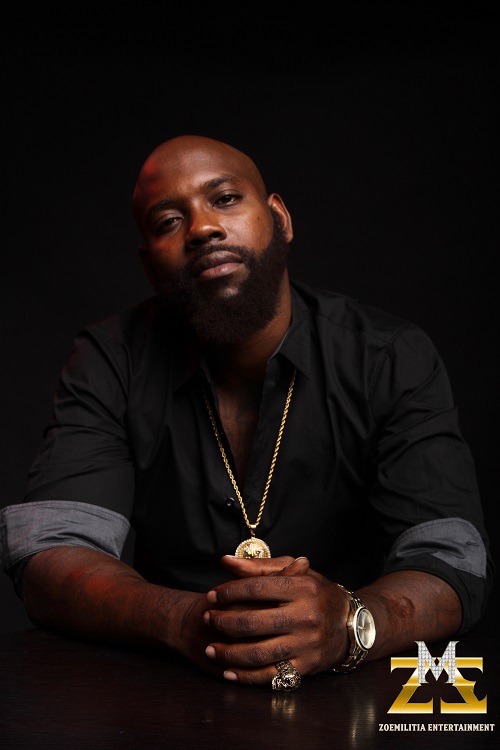 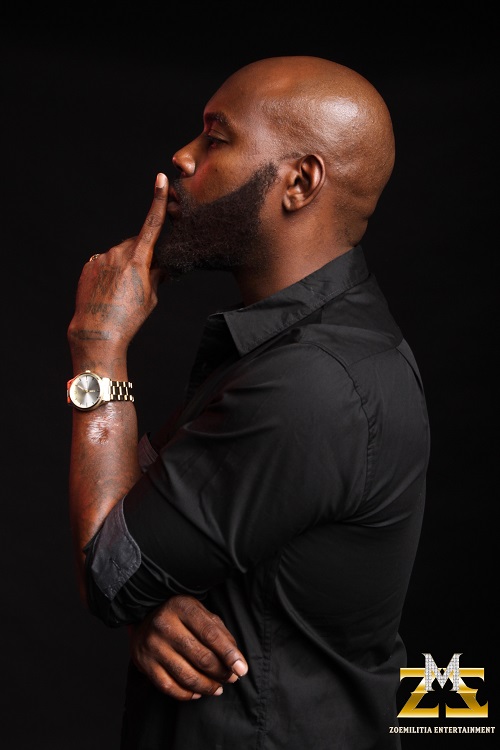 Great achievers have a sense of destiny, and a burning passion to leave a legacy. For artists, their music is their legacy. It’s a piece of “immortality” that will stand forever. Florida Rap wizard Benzoe is working hard to contribute to his legacy with the release of top notch, high quality singles. Benzoe is a clear choice as one of the breakout rappers to watch in 2020. He anchors the independent music scene with an important dose of authenticity. Bezoe’s delivery is quite distinctive. He projects the coolness of a veteran immersed with confident bars and a bouncy flow. His musical arsenal includes everything from aggressive street anthems to introspective life lessons and romantic jams. The dynamic wordsmith possesses the ability to balance meaningful, storytelling lyricism with an endless cache of catchy melodies.

Benzoe put his musical career in overdrive in 2014 with the release of his critically acclaimed mixtape “IM HERE, ” which was hosted by DJ Secret. That project spawned the hit “Bout Dat Lajun.” In 2015 he released his second street album entitled “Flood The Streets Vol1.” The success of that mixtape carried over into 2016 and it featured the fan favorite single “I Am A Threat.” Equally important, Benzoe’s music has been featured on Highly Unique Radio and K-100 Radio. In addition, he was profiled in the 2017 Spring issue of XXL Magazine. He marches to the beat of his own drum. He makes music from the heart and shares it with the world. Benzoe is on a mission to elevate, and inspire, while bringing back the true essence of Hip Hop.

Moreover, there’s a lot of vision and passion behind his music. Benzoe offers that rare blend of wild ambition, inventive videos, and creativity. Part of what makes the rapper so alluring is that he continually strives to connect with the listener. He’s hungry and highly motivated. Benzoe comes equipped with gritty lyricism, powerful hooks and an irresistible blend of dope beats. His music is like a new strain of Hip Hop. Cool yet hot, laid back yet outspoken, this multifaceted entertainer is a force to be reckoned with.The rising star has released the magnetic Summer anthem called “My Last.” The smooth, laid back song is like a musical diary about his life. Benzoe is determined not to live in the shadows of someone else’s legacy. He is here to create his own path.

Benzoezme · My Last (dirty version)
CHECK OUT ALL HIS FEATURES BELOW

You may also read!

Check out behind the Scenes pics of The Atlanta Promo Tour

New Video- Benzoe “For The Next President”

Media manipulation, Police brutality, and oppression are on a systemic level. Technology has brought injustices to the public limelight

School started today ....and they not even playing

Close caption.. in they lab with my cousin @zoe.sm

Bonding is everything to me..when my kids see me t

We prowlin on the go🥵❤️😎kings in the bui

Thank God For Being Alive Right...Enjoying My Heav

When I ask them what are they,they say “We KINGS

After every dark night theirs a brighter day after

Find me on one the hottest radio station at the bo

Word to dem killers been colder since dealin on co

Main topic in my city they poppin 🇭🇹💪🏾

It’s self explanatory how we moving ...making mo